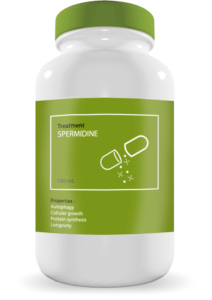 Polyamines (polycin, spermidine and spermine) are a family of molecules derived from ornithine and are essential to many central cellular mechanisms, such as cell growth and proliferation, maintenance of genetic stability and autophagy. Initially discovered in semen (hence its name), spermidine is nowadays the subject of studies that demonstrate its interest in combating ageing and increasing life expectancy in yeast, drosophila, nematode and in human cell cultures[1]. Spermidine is the most studied polyamine. It is synthesized from putrescine and serves as a precursor to spermine. But what can be the roles of these molecules with a slightly icky name?!

Cheese to fight against aging?

A regulator of autophagy

Autophagy is a programmed cell death mechanism that differs from apoptosis. Indeed, apoptosis systematically leads to cell death: it is a process that responds to conditions of stress or suffering and helps to keep as many cells alive as possible through the destruction of certain cells. Autophagy, on the other hand, is a kind of cellular cannibalism: the cell, in response to external signals, will engage a degradation of its own organelles. It is a survival mechanism in the sense that if faulty organelles are eliminated correctly, the cell will be able to continue to live. However, if the altered organelles are too numerous or badly eliminated, the cell will trigger a programmed death. This mechanism is triggered in response to various factors, such as fasting, stress, or certain changes in chromatin.

Aging results from several mechanisms, including complex genetic and epigenetic processes triggered, among other things, by stressful and deleterious events for our cells, resulting in the activation of programmed death. Spermidine, whose intracellular concentration is decreased during aging (and increased in plasma), has a powerful antioxidant role to fight against these processes [2]. In yeast, studies have shown that spermidine can trigger histone diacetylation mechanisms (proteins that maintain the integrity of our DNA) thus reducing oxidative stress and necrosis and regulating autophagy[1,3].

Recent research has shown that spermidine can affect aging and lead to a longer life through other processes, such as inflammation, lipid metabolism and regulation of cell proliferation. Although the action of spermidine on these mechanisms is not yet well known, it appears that it requires regulation of a major signaling pathway, the MAPkinase pathway[4].

Currently, most studies on spermidine are conducted on animals. It is important to wait for more advanced results to know the benefits and potential side effects in humans. 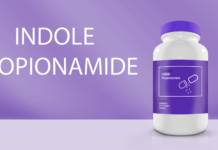 IPAM (indolepropionamide): new in the fight against aging 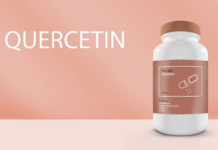 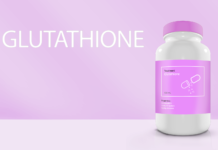 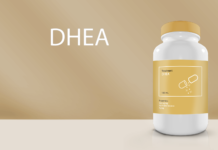 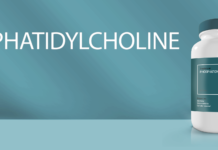 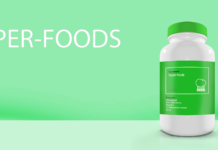 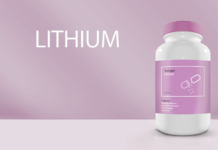 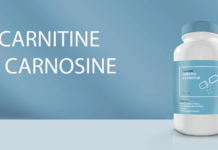 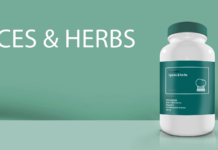 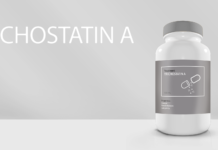