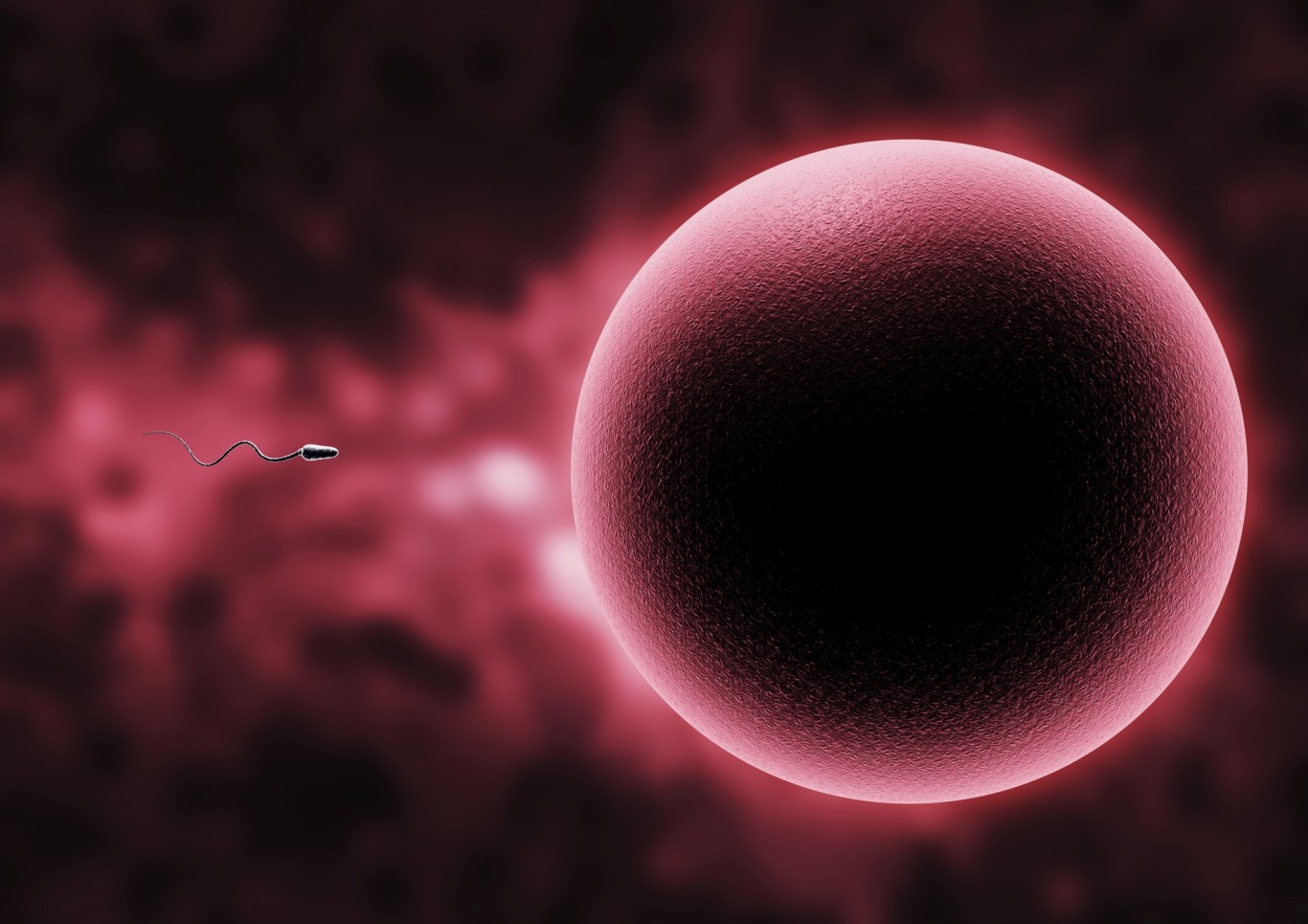 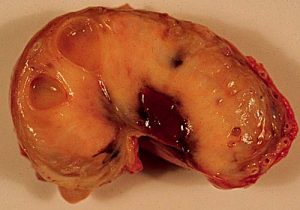 An experiment in mice conducted by Jeffrey Mason at Utah State University in Logan suggests that transplanting ovaries from young mice into older female mice could reverse the effects of aging on the immune system and metabolism of the rodents receiving the organs. The findings of this ovary transplantation experiment demonstrate that reversing these natural changes could make old female mice live longer, and the research team is highly hoping that this experiment might well translate to human applications in the near future.

To briefly explain the processes involved, the older we get, the slower our metabolism turns and the less performant the immune system becomes. Indeed, older people are more likely to develop severe cold and flu symptoms due to their alarming immune cells left. Besides, with the metabolism slowdown the glucose absorbed stays in the blood stream for longer after eating, which can lead to high blood sugar levels that will eventually damage organs. Presented at the American Society for Reproductive medicine annual meeting in Salt Lake City, the findings of Jeffrey Mason on ovaries transplantation might generate a treatment to counter these natural processes.

To carry out the experiment, researcher Jeffrey Mason  removed the ovaries of ten 12 months old mice that gone through oestropause (the equivalent state of human menopause) and replaced them with ovaries coming from young female mice that were sixty days old.  In the span of 10 months, the number of naïve T-cells (cells that respond to new infections) circulating in the treated mice soared approximately by 67 percent whereas it plummeted by 80 percent in untreated mice. Moreover, the mice transplanted with young ovaries removed glucose from their blood much faster than those untreated, showing that the metabolism of transplanted mice significantly improved. Besides, they live about 40 percent longer and have healthier heart. 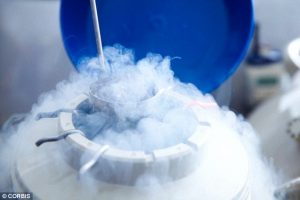 Though researcher Jeffrey Mason has some theories (eggs hormones) to explain how the ovaries transplantation is linked to all the phenomenon previously seen, he doesn’t know exactly how the rejuvenating process works and what is responsible for it. He is still wandering whether his findings could provide anti-ageing benefits for older women too. In fact, ovaries transplantations have already been performed in the past, and it consisted in freezing a person’s own ovarian tissue in youth and re-implant it later in life in order to delay menopause and have children after some cancer treatments. Mason hopes that the same operation could be done in the future with longevity in mind instead of procreation. However, some scientists such as William Ledger at the University of New South Wales believe that transplanted frozen ovaries tissues won’t last long enough to provide enduring health benefits.