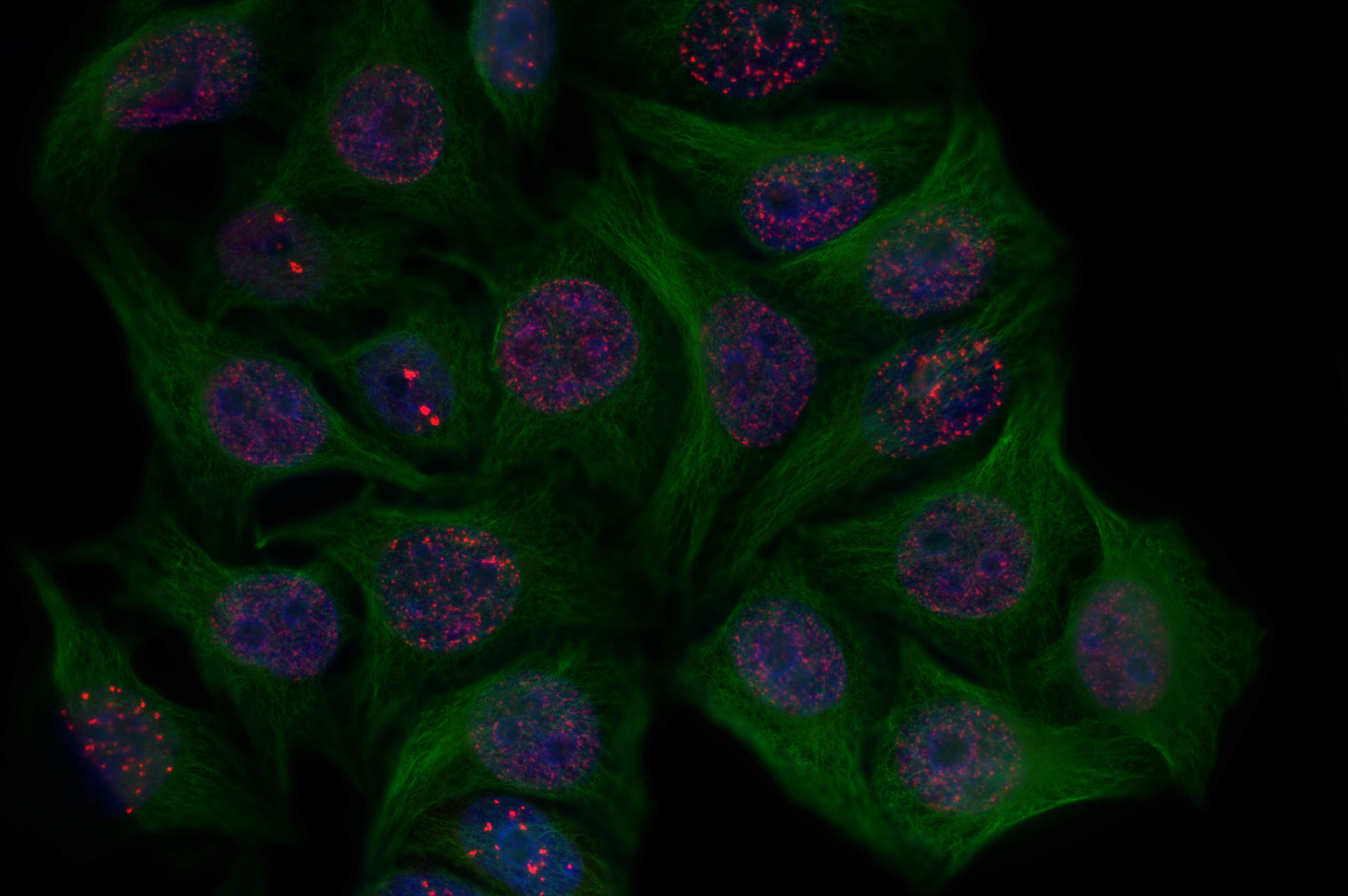 Telomeres and aging: what therapies?

Telomeres are short DNA segments located at the end of all chromosomes. They are synthesized by an enzyme called telomerase [1]. Telomeres have become a subject of interest in the fight against aging since a correlation was found between telomere shortening and biological aging. This shortening happens during cell division, but many other factors can accelerate the process (gender, stress, smoking, drinking, obesity…)

We can speak of Elizabeth Parrish, CEO of BioViva, a biotech company in the US. She tested on herself two gene therapies developed by her own lab, one of which aims to lengthen her telomeres for “rejuvenation” purposes [2].  Although she observed having longer telomeres and declares that her cells are now “twenty years younger”, she faces skepticism from the scientific community, since no science article or pre-clinical study were realized on the therapy before she tried it.

As of now, no therapy has proven its efficiency to fight telomere shortening and lengthen the human lifespan, but a few studies have been conducted and there are methods to gain a longer lifespan and a better health by targeting telomeres.

Experiments were conducted on mice by Spanish researchers in order to lengthen the mice healthspan and lifespan as they aged [3].

The goal of the experiment was to treat adult mice (1 year old) and aged mice (2 years old) by injecting them with an adeno-associated virus (AAV) that can synthesize mice telomerase through the TERT protein (telomerase reverse transcriptase). Their lifespan and general health were then compared to those of healthy mice of the same age. The results showed that the mice under treatment showed better general and physical health compared to the control group, as well as a longer lifespan (+24% in 1 year old mice, +13% in 2 years old mice) with no higher tumor or cancer cells occurrence [3], despite the fact that an excess of telomerase can result in higher cell division and the creation of tumors and cancer cells.

In fact, the ability to synthesize telomeres in excess triggers an excess of cell divisions, and might even make them last indefinitely, which would create immortal cells, that would become malignant tumors when the immortal cells began to proliferate.

Those results tell us that this telomerase therapy allows to push back the limits of a mouse lifespan and healthspan. It could be an efficient anti-aging therapy on mice, and potentially on other mammals and even humans in the future.

Although no therapy was proven to work on humans, some behaviors and lifestyle changes can prevent telomere shortening. According to a study by Massod A. Shammas, from the Cancer Institute in Boston, many proofs tend to confirm that lifestyle affects health and lifespan, and directly affect telomere length [4] Here are a few factors that can effect health and lifespan according to that study, and the beneficial habits that can favour longer telomeres:

Excess weight and obesity favour shorter telomeres Excess weight and obesity trigger an increase in oxidative stress, because of an unregulated adipocytokine production, and due to the production of oxidative agents in adipose tissue. Oxidative stress can cause DNA damage, and is very much likely to trigger telomere shortening, which induces a shorter lifespan by 8,8 years [4].

A diet can be changed as well: Eating less does have an “anti-aging” effect. Thanks to experiments on rats, it was proven that caloric restriction can reduce oxidative stress and thus DNA damage. It can also reduce telomere shortening and slow down one’s growth which helps the body to remain young for a longer time, and to increase the lifespan by 66% by limiting the intake of protein and oxidant-rich food [4].Eating antioxidant-rich foods can prevent telomere shortening According to a study, food rich in omega-3 type fatty acids which are antioxidants is associated to slower telomere shortening : the levels of omega-3-rich fatty acids was measured in the blood of adults for five years, along with the length of their telomeres. After 5 years, a correlation was found between higher levels of those fatty acids and longer telomeres. The higher the antioxidant intake is, the less telomere shortening can be observed [4].

At last, eating fiber can be more recommended than fat and proteins. Still with experiments on rats, a positive correlation was found between long telomeres and a fiber-rich diet. There was a negative correlation between a protein-rich or fat diet and long telomeres (a decrease of 40% in protein intake in rats even led to a 15% lifespan increase, and longer telomeres in the liver) [4].

Smoking increases telomere shortening and aging : Smoking a pack of cigarettes on a daily basis is linked to the loss of about 25,7 to 27,7 bp (base pairs) of telomeres a year, due to the considerable increase in oxidative stress caused by tobacco. Over 40 years, this equals to 7,4 years of lifespan loss. This is why smoking less matters, and stopping also helps limit telomeric DNA loss and slow down aging, or opting for an anti-oxidative therapy to reduce oxidative stress [4].

Stress has a direct effect on telomere length : Stress releases hormones that block the anti-oxidant proteins in the body, which leads to a higher oxidative stress that in turn induces telomere shortening and lower telomerase activity.  Stress could be responsible for as much as a 10 year loss in life expectancy. This is why it is paramount to pay attention to external sources of stress and to lifestyle habits in order to fight against aging [4].

There are anti-aging therapies, efficient on mammals, that directly affect telomeres. It is also possible to preserve your telomeres with lifestyle changes.

Although no gene therapy has scientifically proven its efficiency on humans yet, there seems to be promising leads and we can only wait for real scientific studies and preclinical trials in order to adapt them.

However, other causes of aging remain to be tackled before we can get to comprehensive anti-aging therapies. 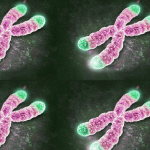 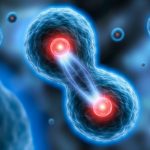 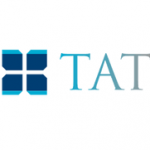 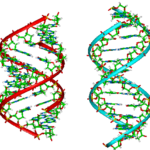