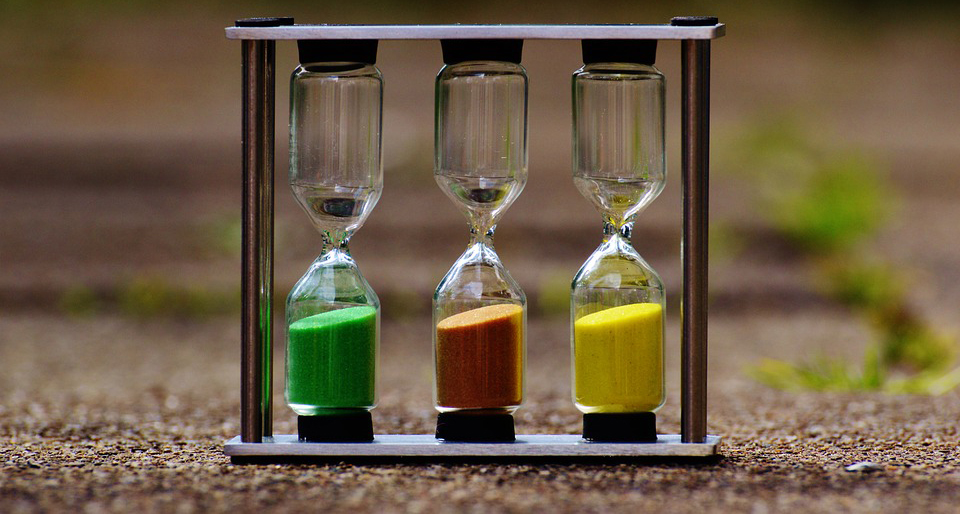 Research on aging made huge progress in the past few years. Renowned Harvard geneticist George Church has said at a conference on March 3rd 2016 in La Jolla that reversing aging in humans is something feasible, based on the research already conducted on small animals.

“We’re talking about reversing the epigenetic changes that are at the nucleus of every cell.”

Church said that the focus should be on the aging causes already known; they are genetic, and scientists are trying to reverse their consequences. Epigenetics studies genetic effects not encoded in the DNA sequence of an organism. Expression of genetics code changes during a lifetime because of methylation of DNA, histone modifications… Thanks to a new method called fluorescent in situ sequencing, or FISSEQ, scientists are able to count all the RNAs in a cell simultaneously which allows to find all of the important age-related changes in gene expression.

Church said that aging is a program and that and it might be reversed. We have already 65 gene therapies that are being tested on mice or larger animals. If they go well, scientists will go straight into human trials. It could be in as little as two years. Church also explained that what he meant by reverse aging was something different from stalling or curing:

A company already offers, for 999$, to sequence and read a person’s entire genome. It allows people to access their “genetic data” and understand it with our knowledge of genetics and aging. It was at first prohibited by the FDA, claiming that the tests were of questionable scientific value. The company has since obtained FDA approval for a limited number of genetic tests.

Hadrien is an engineer and was trained in biology, physics and bio-engineering at the École Polytechnique féminine in Paris.

Growth hormone as an anti-aging treatment for women?