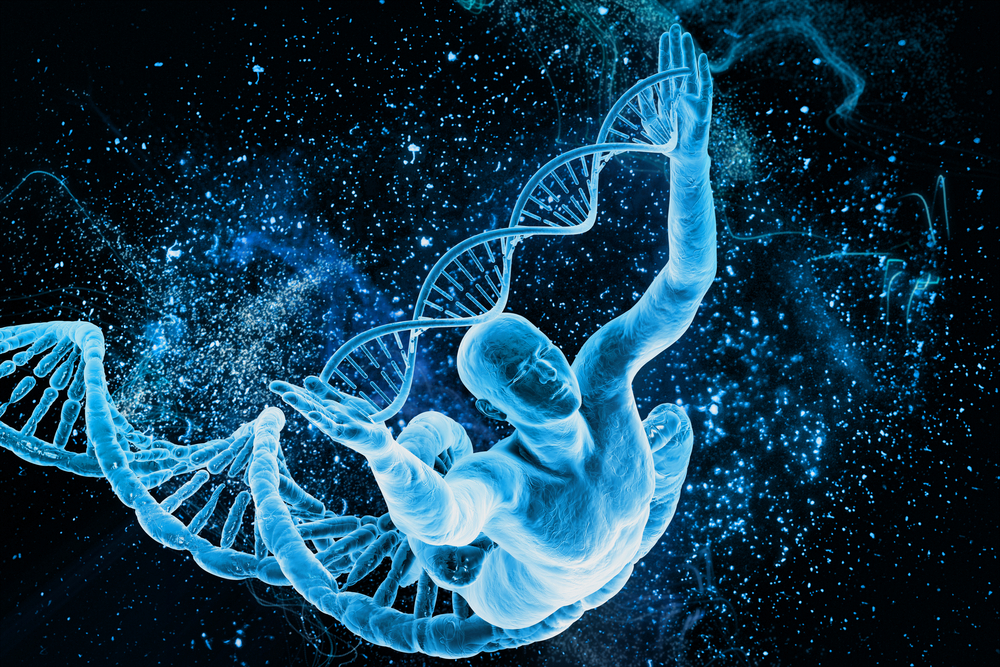 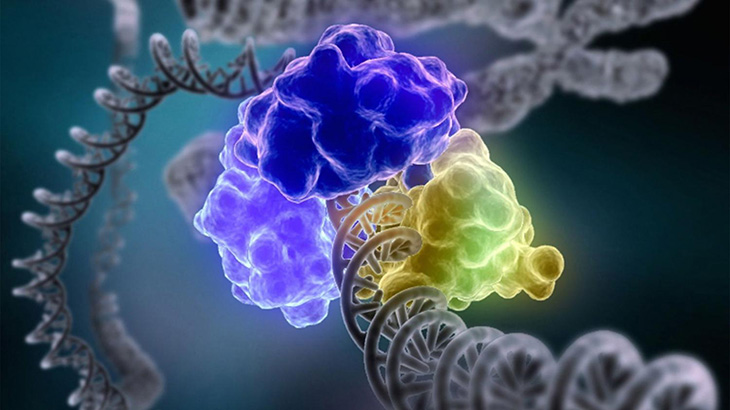 UNSW and Harvard researchers discovered a crucial step in DNA repairing process, which could represent a great leap for anti-aging drugs treatment, childhood cancer survivors and even astronauts. Published in “Sciencemag,” their experiments on mice demonstrated that DNA damage from natural aging and radiation can be efficiently treated.

Though our cells have a natural ability to repair DNA damage, the older we get, the less effective this mechanism becomes. By treating mice with a NAD+ precursor called NMN, the researchers improved their cells’ ability to repair DNA damage caused by radiation exposure or old age. This co-enzyme plays a major role in our cells since it’s a regulator involved in DNA-protein interactions that control DNA repairing mechanisms. After just one week of treatment on mice, the results were astonishing. According to lead researcher Professor David Sinclair, “the cells of the old mice were indistinguishable from the young mice”. 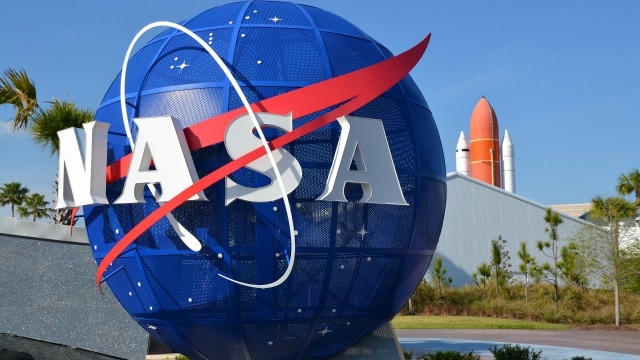 This discovery is so promising that it caught NASA’s attention. In fact, it could help protect astronauts from space radiation during short spacewalks or even long space journeys. Astronauts often experience accelerated aging from cosmic radiation. Their outings in space take a severe toll on the body which suffers from muscle weakness, memory loss and other symptoms.

NASA strongly believes that this treatment could be a valuable asset for its Mars mission. It considers this new treatment as a viable solution to keep astronauts healthy during a four-year mission to Mars. Without protective measures, a trip to the red planet would cause the death of 5% of the astronauts’ cells, and their chances to develop cancer would approach 100%. Besides, cosmic radiation is not only an issue for astronauts, since we are also exposed to it on a plane to a certain extent.

Childhood cancer survivors almost all suffer from a chronic illness by age 45. The NMN molecule could be a great way to cure those people who are in fact afflicted with accelerated aging. Most of the time, they suffer from diseases such as cardiovascular disease, Type 2 diabetes, Alzheimer’s disease, and cancers unrelated to the original childhood cancer.

Professor Sinclair has been working on synthesizing a NMN drug substance with the companies MetroBiotech for the past four years. Human trials of NMN therapy will begin within six months, and Professor David Sinclair strongly believes that the treatment will be available in the near future. He also added that ‘this is the closest we are to a safe and effective anti-aging drug that’s perhaps only three to five years away from being on the market if the trials go well.”

Growth hormone as an anti-aging treatment for women?