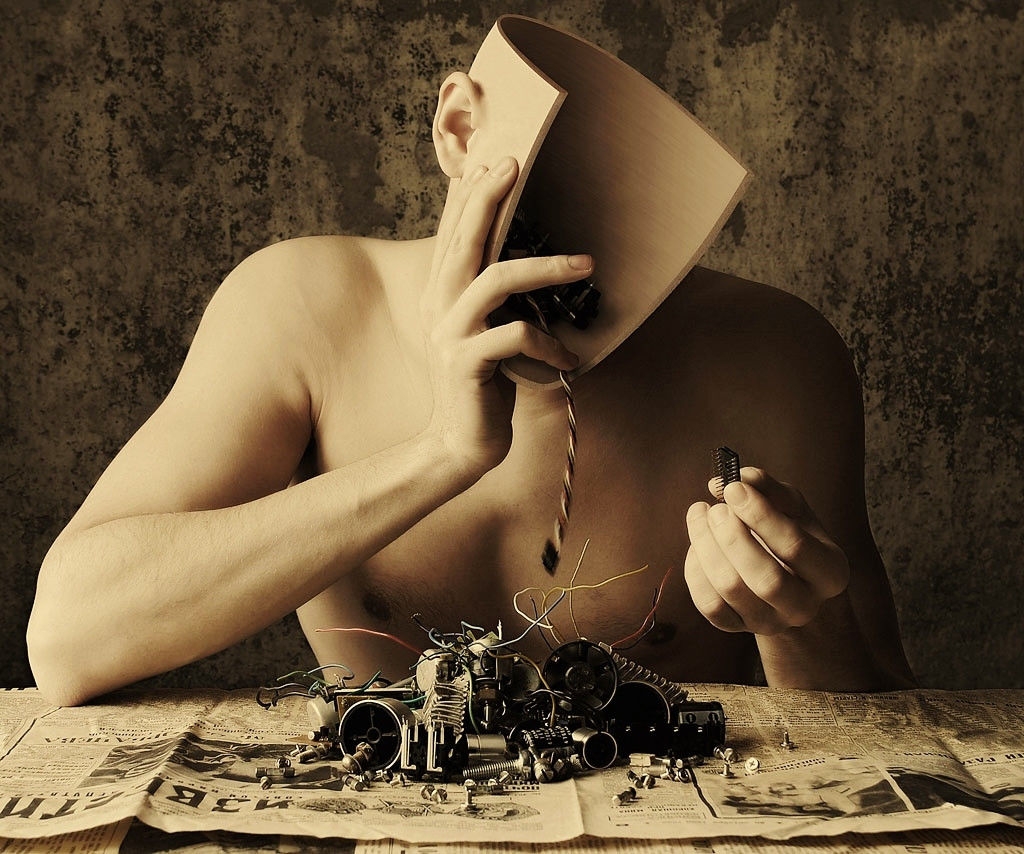 As a movement, transhumanism aims to upgrade the human body through science, constantly pushing back the limits of death. Transhumanists consider aging to be just another disease, in a way, which can be treated properly to avoid the resulting disabilities, suffering and death.

Many a transhumanist also propose using the available technologies not only to fix the human body but also to upgrade it beyond its natural abilities.

There are almost as many definitions of transhumanism as there are transhumanists. This short article does not pretend to describe them all but rather to offer a personal perspective on what transhumanism is, where it is at, and what it could bring to all in the upcoming decades.

But wait, you will say – haven’t people been using medicine for centuries to prolong life expectancy? You would be right: since the year 1900, the length of human life increases by 3 months every year. Every day, we earn an additional 6 hours of life expectancy[1].

GOAL: GETTING MORE THAN 24H OF LIFE PER DAY

However, our longevity, which is the maximum age a human can get to, has remained the same for centuries and stagnates at about 120 years old [2]. The real change offered by transhumanists on that matter is to try gaining more than 24h of life expectancy per day, which would effectively push back our maximum longevity to make it virtually unlimited. 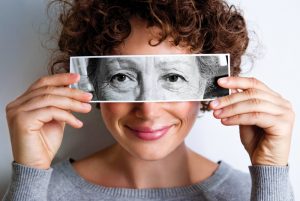 Nowadays, most fatal illnesses are due to aging. Without it, human life expectancy would tower at 1000 years in France (since dying from bacterial diseases or accidents is still on the table.) [3]

Transhumanism: towards a better body

Transhumanists propose to use all available technologies to better the current human body. They are obviously building on the work of the prehistoric homo sapiens who took to wearing fur as a “clothing prosthetic” to better their resistance to the cold.

FROM FIXING TO ENHANCING MANKIND

Transhumanists also consider using all available technologies to better the current capacities of the human body. Of course, we have been equipping failing hearts with pace-makers and old legs have been getting hip replacements for years. We can even implant blind people with artificial retinas. However, a leap will be made when artificial retinas allow the blind to see ten times better, ten times further than with their original biological eyes. A healthy individual would be tempted to become equipped with artificial retinas that can see better and further than the next person.

Natural selection led the evolution of our genetic code. Those who die before they can reproduce cannot pass on their genes to their offspring which statistically eliminates the genomes that are less likely to survive[4].

This slow process can sometimes seem brutal for those faced with a premature death. Some transhumanists want to put our knowledge in genetics to good use in the future to be able to edit a person’s genome, before birth or during their lifetime. Disabilities could be corrected, aging could be stopped, and intellectual and physical performances could be increased.

There is a will to no longer let chance reign freely (champions of the “everything happens for a reason” phrase seldom have cystic fibrosis) and to allow the transhumanist community to evolve much faster than nature would have let them through Darwinism and sexual reproduction.

To some transhumanists, computing could be another way to help humanity evolve. First, we would need a self-teaching artificial intelligence to emerge; such super-intelligence would go beyond everything we have ever known. Such an AI would know no bounds as it could self-reprogram indefinitely and more efficiently than humans ever could. It could even conceive ever-more powerful microprocessors to make itself smarter, and so on. Such exponential intelligence growth is called technological singularity[5]. 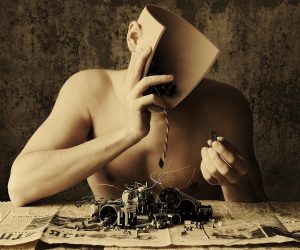 Technological singularity could push science forward at a speed that was never seen nor imagined. It would allow humanity access to technologies that could stop the aging process, for instance. Those technologies could however want as well as be able to destroy humanity, a far less pleasant alternative. Transhumanists are having lively and fascinating discussions on this core topic. Meanwhile, many research teams are working on the development of a self-teaching artificial intelligence. Let’s hope that the most powerful one will be benevolent when it takes over.

Another use of computing would be to one day download the human mind onto an electronic support. That would allow humans to dissociate from their bodies and enjoy the processing capacity of microprocessors, among other technological advancements. Technology is far from ready, but research teams are already working on the roadmap to this development as well. 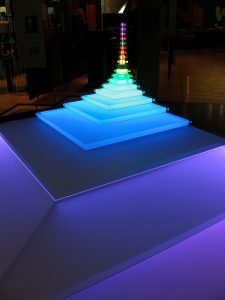 Transhumanism goes beyond simply crushing death and aims to allow humans to overtake the limitations of their bodies through technology. Slow Darwinian evolution, working through millennia, has very little chance to compete with Moore’s law in terms of speed (the yearly doubling of computing capacities) and there is a very good chance that technology could allow the human kind to evolve faster than natural selection would.

This rapid change in the transhumanist community will probably give birth to a new humanity which is difficult to imagine today – much like it would have been challenging for Turing’s contemporaries in the Second World War to picture the computing power and capacities of today’s smartphones, just sixty years down the road. 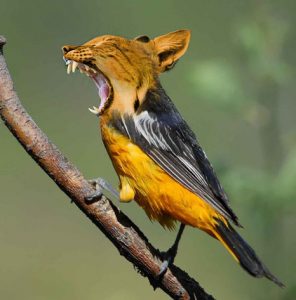 As previously stated, predicting and even picturing the result of exponential change through time can be challenging. Today’s transhumanists will first look just like the next person, before things fire up – exponentially. Besides the prospect of a limitless lifespan, yours truly cannot tell you what other changes might have occurred with your regular transhuman two centuries from now (but maybe we can bring it up again then.)

Some scientists believe that people alive today could end up living for a thousand years – a figure commonly used because of its striking effect, and because it is a fair estimate of a regular French person spared by the effects of aging.

On that matter, no scientist can give a definite answer as of today – unless Calico, Google’s eternal life pet project, or any company versed in biotechnologies are keeping secrets from you. However, just like some organisms don’t age because their DNA repair system doesn’t get damaged with time, I assume that in the future, humanity will unveil aging mechanisms and stop them. Our 21st century is undergoing such technological convergence and acceleration that it could one day bust open the locks that keep us from living a forever healthy, limitless life. This convergence of technologies is called NBIC convergence (Nanotechnologies, Biotechnologies, IT, Cognitive science).

As for the timing, however, it will be a question of will, financial means and serendipity.

[4] Darwin, Charles; Bennett, Alfred W. (1859), “On the Origin of Species by Means of Natural Selection, or the Preservation of Favoured Races in the Struggle for Life”, Nature 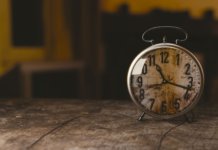 Part 1: The different types of cellular stress in aging