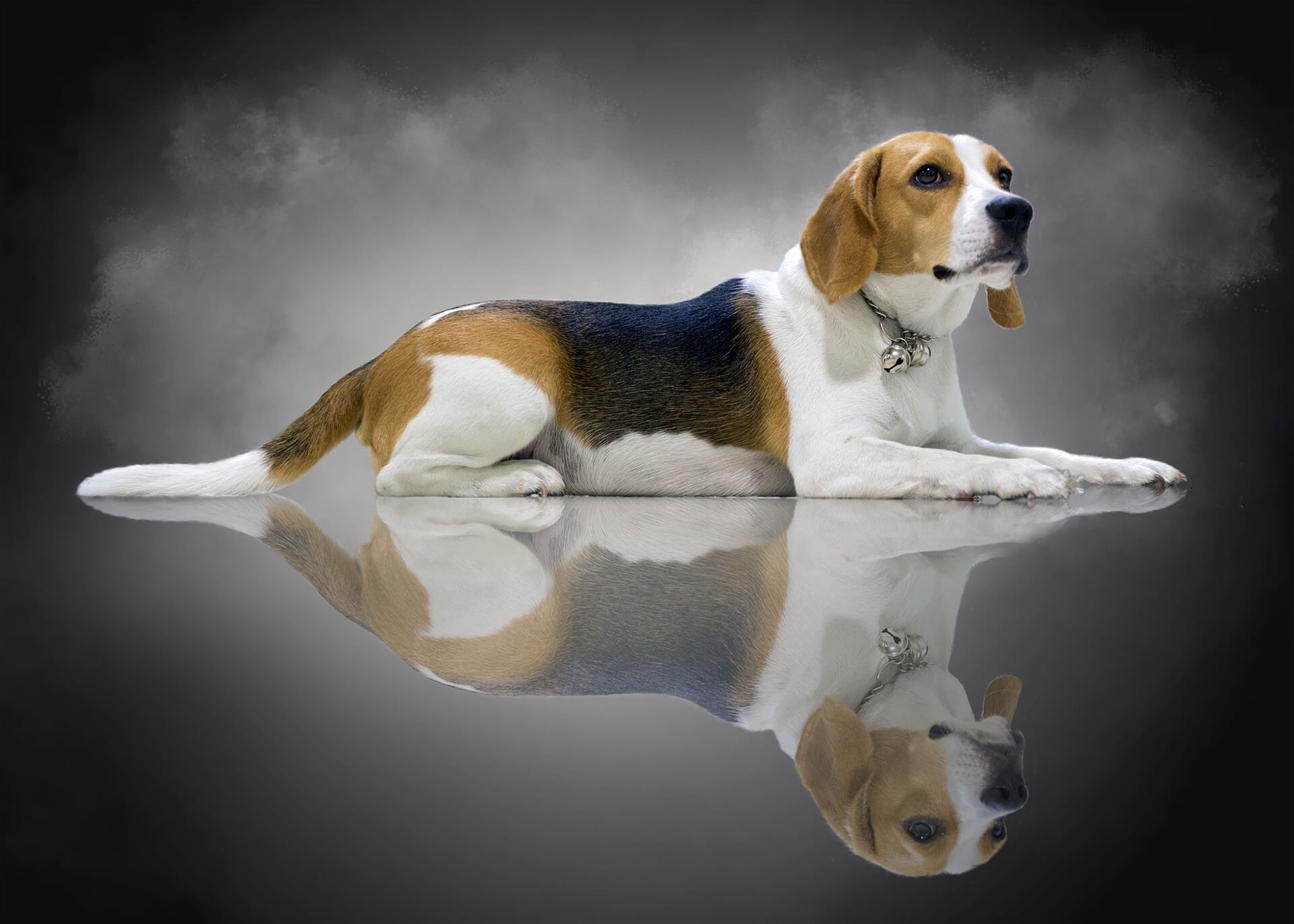 How would you like to rejuvenate your beloved pet to keep it healthy and alive longer? That’s an idea that some dog owners would be willing to spend a lot of money on. What if, in addition, the funds raised by these owners benefited mankind in the fight against aging? This was the idea of an American start-up, Rejuvenation Bio, to advance research on gene therapy against aging in humans. By targeting the canine veterinary market, scientists hope to develop and apply anti-aging therapies to humans[1,2,3].

Rejuvenation Bio is a young American start-up based at Harvard and co-founded by the famous biologist George Church, professor at Harvard and MIT. Involved in many healthcare companies, his name is also associated with early genome sequencing methods and CRISPR-Cas9 technology optimization, among other things [2].

What is gene therapy?

Rejuvenation Bio is a company that aims to develop gene therapies to fight against aging in dogs, and at the end of the day, in humans. Gene therapy is a therapeutic technique by which a new gene is introduced into a cell or tissue to treat a disease. This method makes it possible to modify or replace a gene that may or may not fail, or to modify its expression. At present, gene therapy is used in the treatment of diseases such as cancer or hemophilia.

In the fight against aging, using gene therapy to improve longevity is still at the concept stage, but by developing the method in animals, the purpose of such treatment in humans is becoming clearer. Rejuvenation Bio has understood the double interest of developing this therapeutic strategy. Developing a gene therapy program in dogs would make it possible to obtain the results of such a technique on a complex organism and to raise the necessary funds for its application in humans. In its strategy, the start-up would like to double the life span of dogs and support people up to 130 years[3].

The science behind the initiative

It has been shown in simple model organisms such as the C. elegans worm or the fruit fly that altering the expression of certain genes can extend or even double the lifespan. The idea here is to apply this principle to dogs, and if it works, apply it to humans. At present, the start-up has carried out numerous tests in mice and some in dogs, but it is difficult to know the exact number of animals treated because the company remains discreet on these figures. It would nevertheless seem that the tests were done on Beagles, and that the company seeks to test a gene therapy targeted on the Cavaliers King Charles, a breed which suffers from a heart failure, fatal for half of these dogs around the age of 10 years. If the first tests on dogs are conclusive, the start-up could start testing on humans, including Professor Church who volunteers[1,3].

Such a project obviously meets with a certain scepticism. If the start-up sees in this idea a way to develop gene therapy in humans, it seems unlikely for some dog owners that a clientele could exist[1]. Rejuvenation Bio underlines the relative ease of submission of dossiers allowing clinical studies in dogs to the FDA (Food and Drug Administration), a faster and less restrictive process than in humans. Although these clinical studies on complex mammals are necessary, doubts remain as to a therapeutic effect in dogs. Some researchers also point to the potential side effects of gene therapy. Finally, ethicists see extending the life span of dogs as problems that could arise if dogs live longer than their owners, such as overcrowding in shelters or increased euthanasia[3].

Rejuvenation Bio has therefore devised a rather controversial method to develop gene therapy against human aging. Animal trials are underway, but the company still has to prove the efficacy of gene therapy and convince the most skeptical of its interest. Such a device nevertheless makes it possible to picture a new therapeutic procedure in the fight against aging in humans.

Anne is studying medicine science at the Institute of Pharmaceutical and Biological Science in Lyon and she has graduated with a Bachelor’s degree in molecular and cellular biology at the University of Strasbourg.