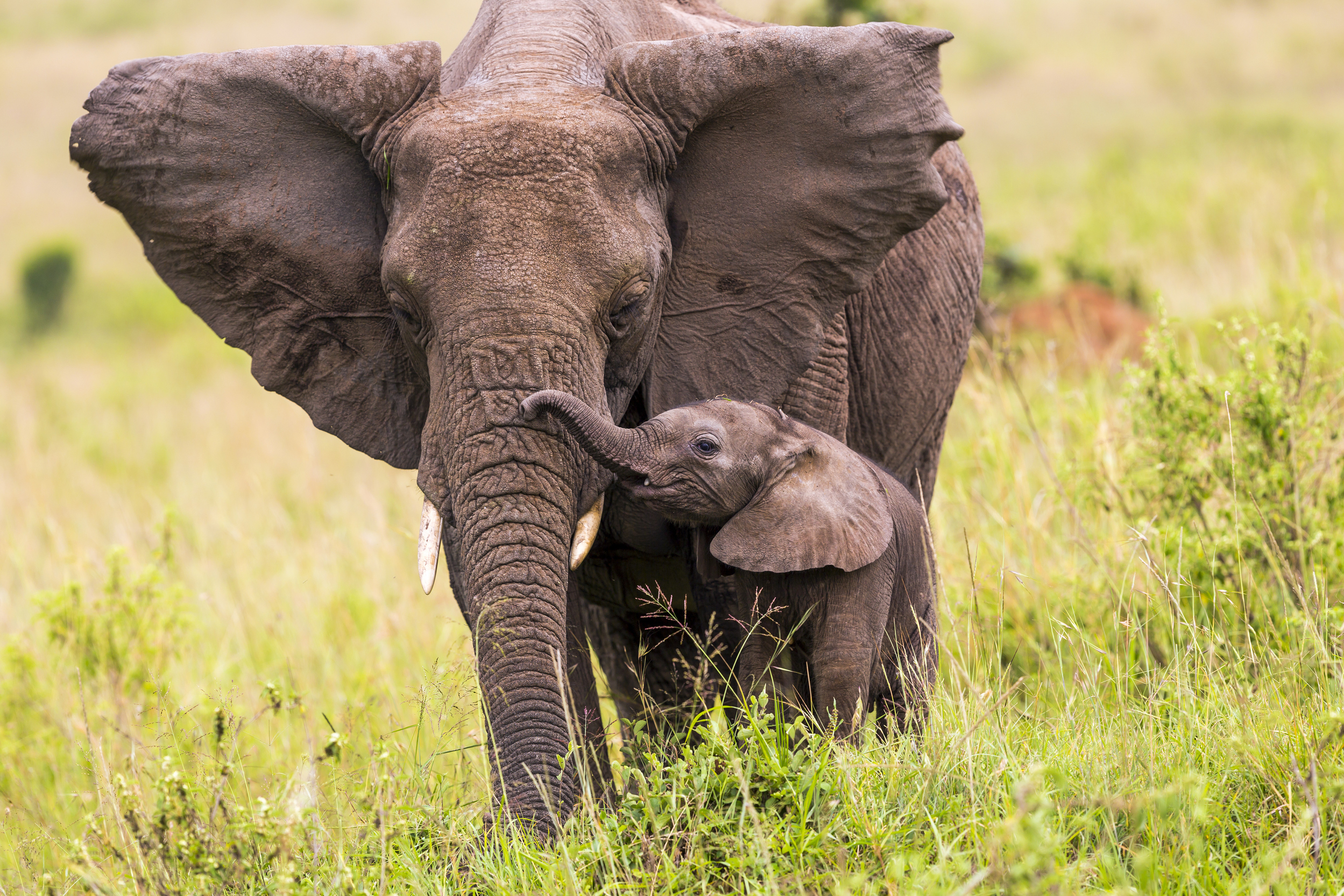 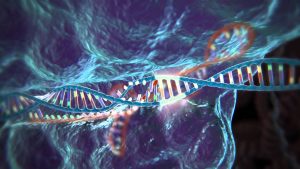 Few creatures are good at resisting cancer, but elephants and naked mole rats surely are. Scientists are finding out more and more about their genetic defense system. This research on their natural defense system might uncover a potential cure, giving hope to the millions of people around the world suffering from cancer. The secondary purpose of these studies is to understand the secret to slow aging. Researchers and pharmaceutical groups hope to find human applications using for their findings.

Elephants, despite their size, are genetically better programed than us to resist cancer 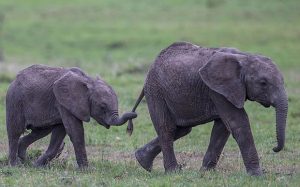 Cancer is caused by DNA mutations. The disease is characterized by the proliferation of anarchist cells, which causes multiple system organ failures and eventually leads to death. The more cells in an organism, the longer it lives, the greater the chance of mutations in the genetic code; and elephants and naked mole rats are among the mammals with the lowest chance to see these mutations happen.

Cancer represents about 20% of human death rate, while only 5% of elephants die of cancer. A researcher team with the Huntsman Cancer Institute studied the genome of elephants, and they discovered 20 copies of the TP53 gene on their genome, when humans only have one. This gene codes for the P53 protein which helps resist cancers by repairing damaged DNA. As we grow older, this defense system can become less efficient and more prone to mutations. Since elephants don’t go through menopause, they can still give birth even at an advanced age. Therefore, this important number of TP53 gene copies ensures that baby elephants born from older females are not afflicted with badly mutated genes.

Naked mole rats, champions of cancer resistance, could be the key for potentials human applications 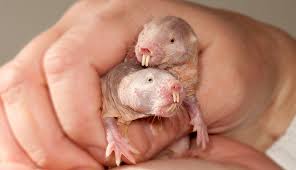 The results were even more surprising for naked mole rats: they naturally almost never develop the disease, unless it was induced in vitro. The reason for this astonishing feat is the presence of a polymer in-between cells, called hyaluronan. This macro-molecule not only provides mechanical strength to the cells but also regulates cell growth. The cell growth is determined by the thickness of the polymer, and whenever the researchers used an enzyme that degraded it or silenced the gene responsible for its production, they observed that the rats’ cells started to grow in the same way a tumor would. The cells become cancerous when injected with a cancer-inducing virus.

The high degree of resistance to cancer of naked mole rats could somewhat be related to their long lifespan; they can live up to 30 years, much longer than other small mammals of the same group. Deciphering the secrets of their genome could be the key for scientists to figure out how to cheat the aging process. Though it may take time, researchers believe that they may find new cancer prevention strategies or even a potential cure directly applicable to humans.

Remodelin against aging: the game is on